WHY STUDY IN USA

Polish schools compete with each other not only to provide a wide variety of high quality courses, but also offer attractive tuition fees in programs such as MBBS, engineering, international business, tourism, hospitality and other courses. POLAND (POLSKA) lies in the very heart of the European continent making it easy access to and from other popular European destinations.

Poland's education market has been the most dynamically developing one in Europe during the last twelve years. The number of higher education institutions has increased five fold while the number of students quadrupled. Each year almost half a million young people begin their education at universities and colleges.

Polish academic traditions reach back to 14th century some of the Europe's oldest universities can be found here. The Jagiellonian University of Cracow was established in 1364. Nicholas Copernicus and Marie Sk?odowska-Curie are among great names of Polish scientists known and admired worldwide.

Today's Polish universities continue the glorious traditions of their predecessors. Warsaw University is ranked first in the Top Coder international IT ranking, it outperformed such great institutions as the Massachusetts Institute of Technology. A representative of Poland also leads the Top Coder individual ranking.

Polish universities offer high quality studies and are an integral part of the European education space. All leading universities offer programmes thought in English, these include medicine, engineering, humanities, business and finance. Poland takes active part in the Bologna Process. Thanks to the ECTS (European Credit Transfer System) students can be fully mobile, and continue education in other countries.

Scholarships, Free Studies and Stipend: There are a number of scholarships available within the limits defined in bilateral agreements. They are financed either by the Polish or the foreign partner's government, often with the aim to enhance exchange within a specific field of study. The amount of a scholarship depends on the type of study undertaken. In addition, university scholarships are available for academic excellence.

Each study programme is evaluated according to the European Credit Transfer System (ECTS), with each year of study being awarded 60 ECTS credits.

The tuition fee is different for different universities and varies widely with courses. It can vary from as low as 2.5Lakh to 3.5lakh a year.

The approximate annual living expenses are about 3, 00,000 to 5, 00,000 INR which includes accommodation as well as other daily expenses.

Do you have any questions? 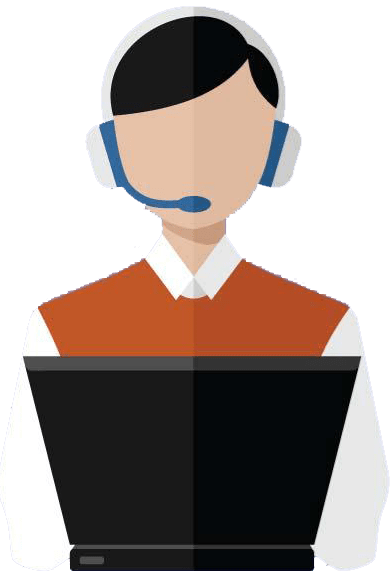